Woke World is an animated All In The Family for our time – a sitcom that shines a funny light on today’s most divisive issues, and gives audiences – left, right and middle – a safe space to come together and laugh.

Written by a Jewish-Indian girl and a Jewish convert (who produced a dance music record that charted above Puff Daddy).

HIP-HOP HINDI is a romantic comedy musical about an Indian-American girl who struggles to break free from the expectations of her family and culture – to embrace her true identity as the first “fierce” Indian singer like Beyoncé. 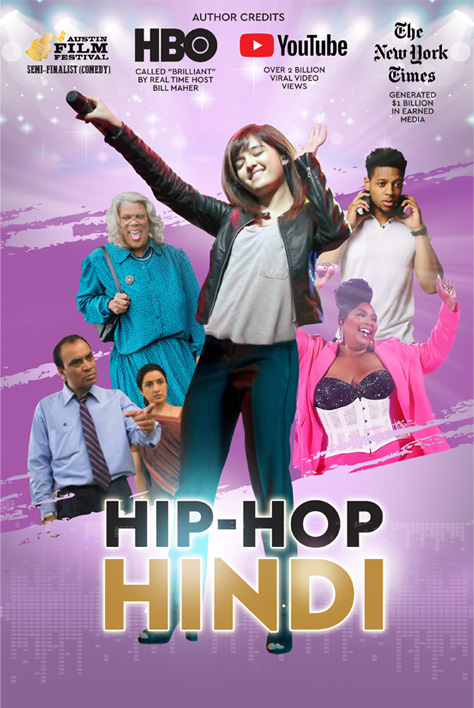 A washed-up Hollywood action hero is hired by a Saudi prince to re-enact his famous “kill-shot” one-liner at the birthday of a Saudi King. But, when real bullets are swapped for blanks, the Saudi King is killed – and our washed-up movie hero is framed for a crime he did not (mean) to commit. On the run, our “hero” teams up with his old movie sidekick, stuntman, writer and special effects makeup artist to spin some pre-CGI movie magic to clear his name and save the day. Download script: Here 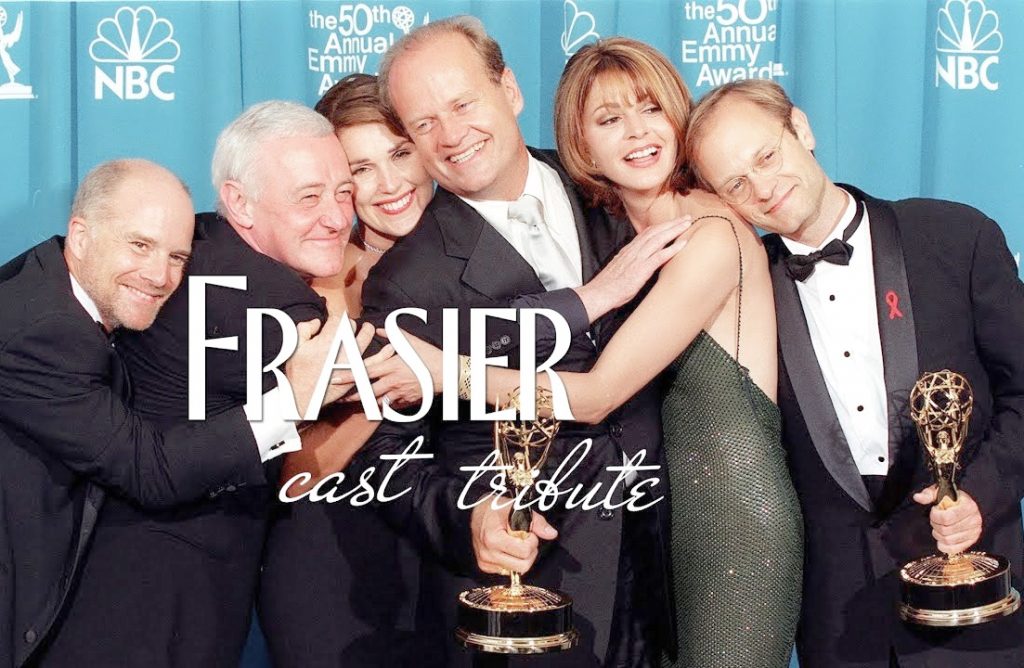 Emmy Award-winner Kelsey Grammer has agreed to star and Academy Award-winner Oliver Stone has been attached to direct.  Behind “Fake News” headlines lies the secret realm of Darkhorse: world-shifters who manipulate media – and reality itself.  Based on true stories.

Austin Film Festival semi-finalist RODEO is a Pixar-style animated comedy about a young, headstrong cowgirl who cross-dresses as a cowboy to enter a boys-only reality TV bull-riding contest – to win her father’s love and save her family’s foreclosed rodeo. 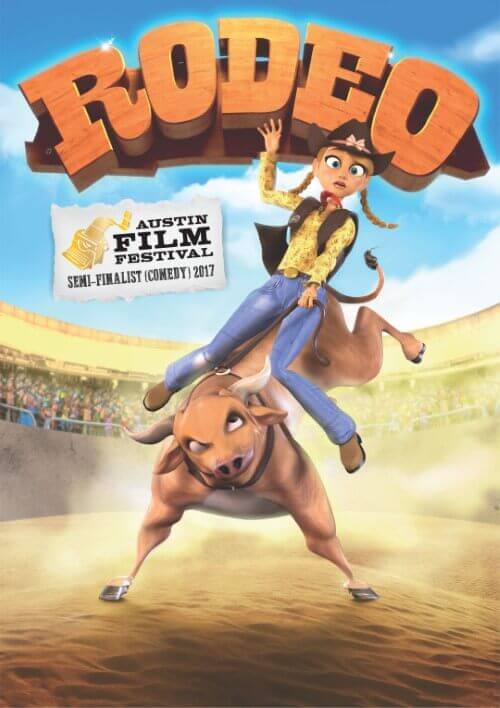 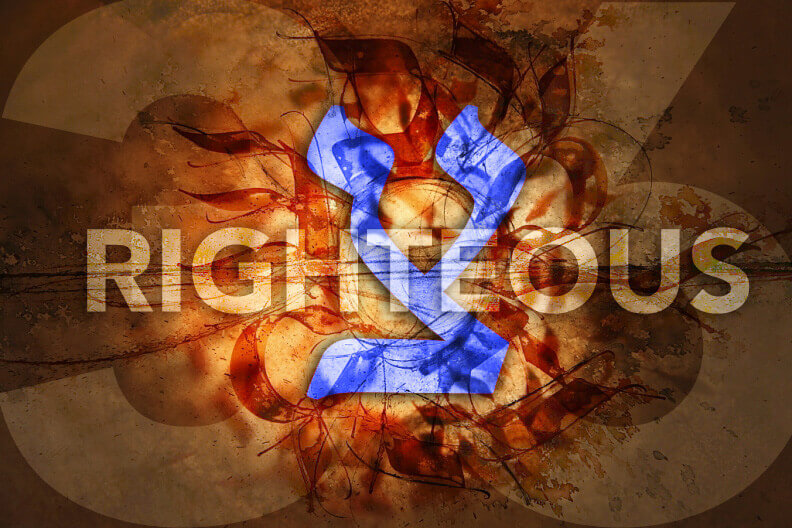 Kabbalah (mystical Judaism) and The New York Times tell of the existence of “36 Righteous People,” whose goodness and continued existence keeps the world from being destroyed. Now, a well-financed gang of end-times fanatics is targeting the Righteous for kidnapping and assassination, and the only person who can save them – and, in turn, save the world – is a Mossad-trained super-agent – a Jewish James Bond – who lost his faith and now must find his kidnapped “Righteous” father. 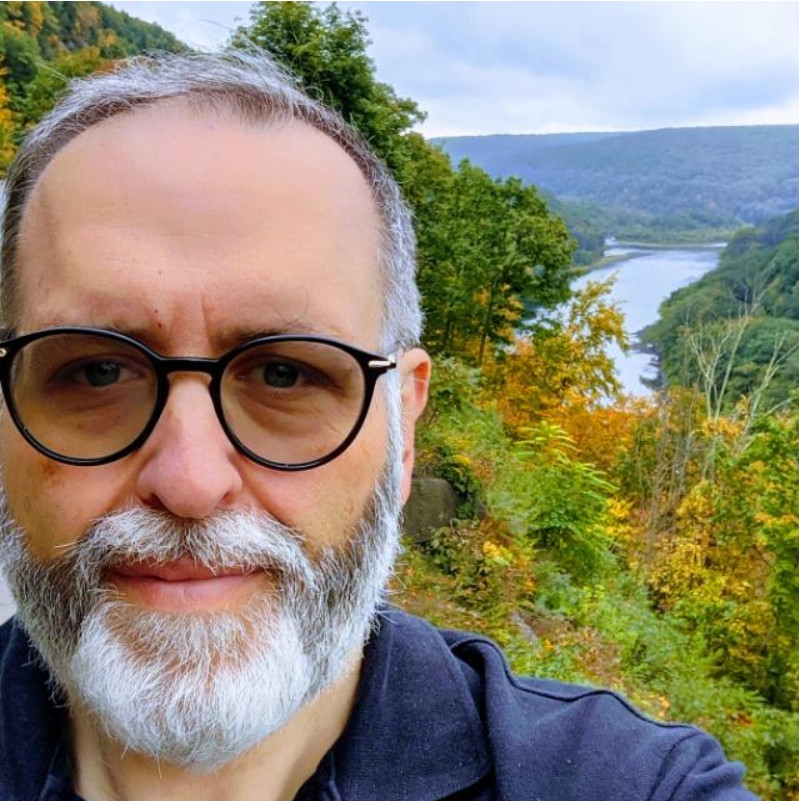 Jeff is a veteran media executive with over 25 years leading, advising, and representing major media brands.

“When we were launching our multi-platform media enterprise, Jeff Ballabon’s national network of media contacts took us seamlessly from top publishers in New York to major studios in Los Angeles to influential television owners in our target markets around the country. Ballabon helped us evaluate media opportunities at multiple levels, hire top talent, and navigate and connect with the people we needed to meet.”
– President, Metropolitan Media 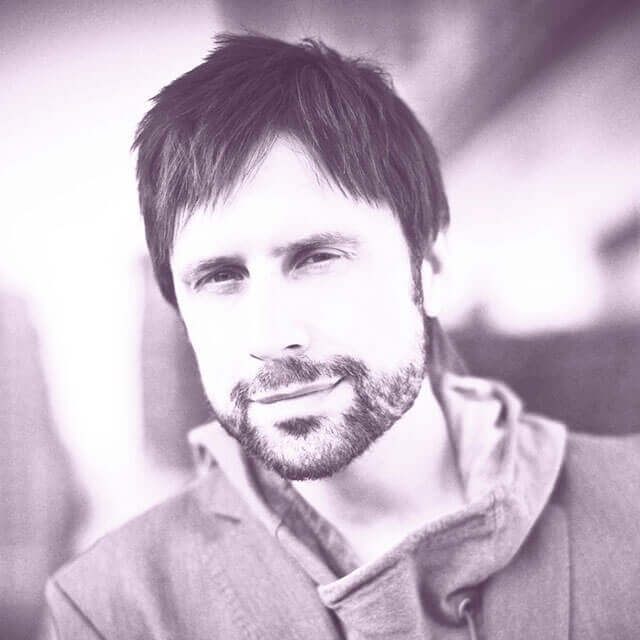 Akiva Michael Prell is a twice-published author – endorsed by two US candidates for President and America’s former Ambassador to the United Nations.

He re-branded the governments of Canada and Trinidad and Tobago, as well as several public and private sector companies and organizations, and has run numerous national TV/radio/print/online/PR campaigns.

He is a Pollie Award-winning advertiser (the Academy Award of political advertising), and produced more than 500 TV/radio ads and more than 36 million printed advertisements and direct mail campaigns. He is an online marketing specialist, and lectures on writing, communications and crisis management. He was a crisis manager for the 2003 Northeastern Blackout.

Akiva and his team have generated over $1 billion in earned media for their clients. As a strategist, Akiva Prell helped force the resignation of the head of the IRS in 2013 (securing a $3.5 million settlement) and did battle with the Kingdom of Saudi Arabia, on behalf of women’s rights, and won.

“His skills for generating pre-emptive complimentary publicity is second to none. His unsurpassed skills have earned him a reputation of excellence.”
– Patrick Muttart, Managing Director, Mercury Public Affairs

“I have worked with Akiva Prell on numerous campaigns. A valuable creative resource for us.”
– Special Assistant and Director of Research to the 45th President of the United States 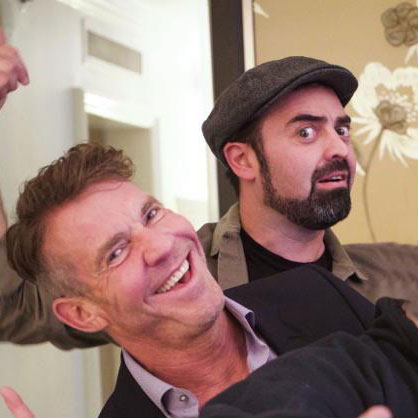 NOTE:  We are partnered with an American company behind the largest crowdfunded TV project in history ($16,744,120 USD) and also connected to Entertainment One (EOne) with a market cap of nearly $4 Billion USD.  One way we could work together is to produce one or more of the above projects in India, then sell/license the finished product to American and world audiences for increased profit.

You can see how this popup was set up in our step-by-step guide: https://wppopupmaker.com/guides/auto-opening-announcement-popups/

Our Spring Sale Has Started

You can see how this popup was set up in our step-by-step guide: https://wppopupmaker.com/guides/auto-opening-announcement-popups/

Examples: Clarion/JU “Incitement – the day it was released, the Imam in the film was arrested for incitement |  Example 2: Clarion Project – Abbas lies to Trump (this video was shown to President Trump before his scheduled 4 hour meeting with Abbas, which turned into a 1 hour shouting match – Trump to Abbas.

Examples: Meir Kay: “A valuable lesson for a happier life”

Examples: “It’s Not About The Nail” (our partner) | Meir Kay: “People are like Garbage Trucks”

Examples: Clarion Project, “By The Numbers”

Examples: Clarion Project, “Faithkeepers”  | Jerusalem U, “When The Smoke Clears”